by James Tristan Redding vs. Time Itself 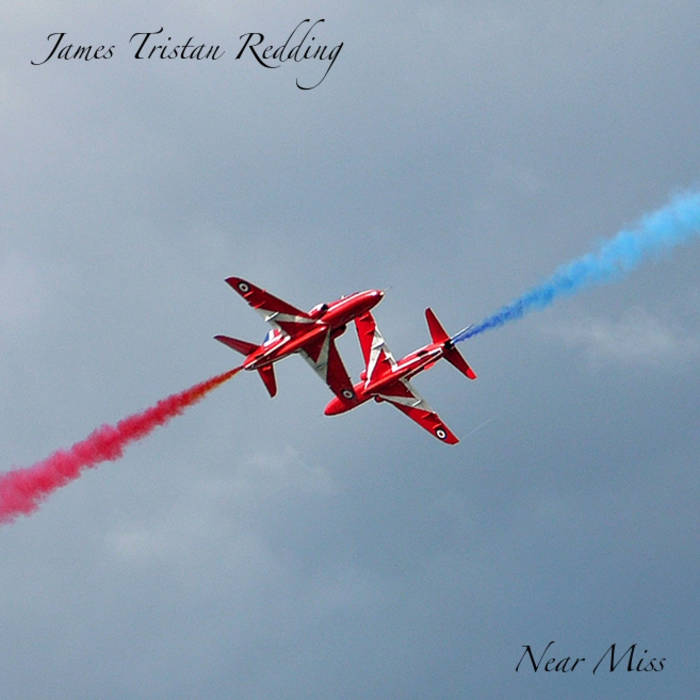 Originally released in May of 1999, this album by James Tristan Redding contains his first digital multi-tracking efforts on both cover songs and original material (plus 3 home demo tracks of songs not found anywhere else in his catalog). The album began production in late 1998, and took a number of trial-and-error recording sessions throughout that winter to set up the studio, test record each instrument, program all the MIDI drums, and finally, track the actual songs. The final day of recording was Monday, March 22, 1999.

Bandcamp Daily  your guide to the world of Bandcamp